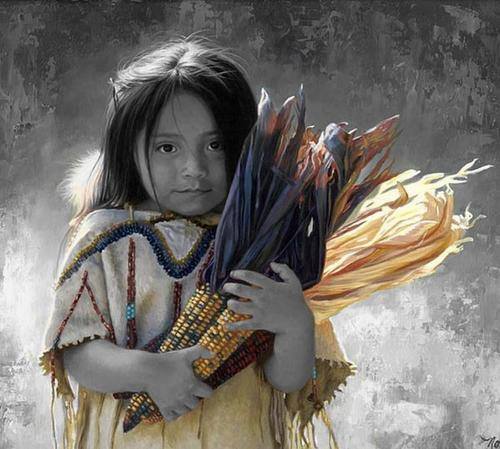 "Corn, according to myth, was a gift from the ant to Quetzalcóatl."

"Look at the birds of the air;
they do not sow or reap or store away in barns,
and yet your heavenly Father feeds them.
Are you not much more valuable than they?"
(Matthew 6:26)

"Oh, how abundant is your goodness,
which you have stored up for those who fear you
and worked for those who take refuge in you,
in the sight of the children of mankind!"
(Psalm 31:19)

The Corn is people, the People is Corn,
and Corn has, Just like People, All the Colors and Tastes 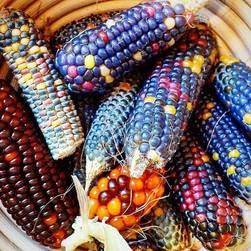 Can the children of corn, the ones who make the corn that made them,
resist the onslaught of the chemical industry,
that imposes its venomous dictatorship in the world?
Or will they end up accepting, everywhere in America,
this merchandise that calls itself corn
but has just one color and has no taste nor memory? 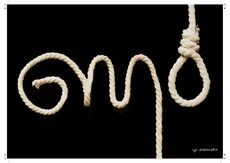 "If ecocide were recognized as a crime
by international criminal law,
Monsanto would possibly be found guilty."
- International Court of Justice

"Censorship on research into the risks of a technology so critically entwined with
global food safety undermines the value and the credibility of science."

Conflicts of Interest, Confidentiality and Censorship in Health Risk Assessment

U.S. Government Planned To “Retaliate and Cause Pain” On Countries Refusing GMOs

The World According to Monsanto

GMOs: Respected Analyst Says They Could Destroy Life on the Planet

Say NO to GMOs!
Say NO to Death! 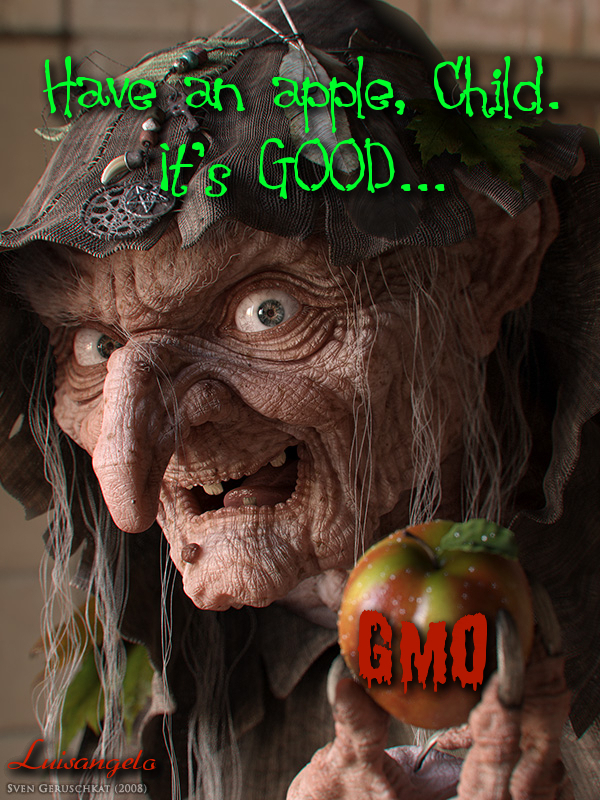